Winc (formerly Club W) is a direct distribution wine company which sources and makes exceptional, accessibly priced wines from around the world and sells them directly to consumers and to select restaurants and retailers. 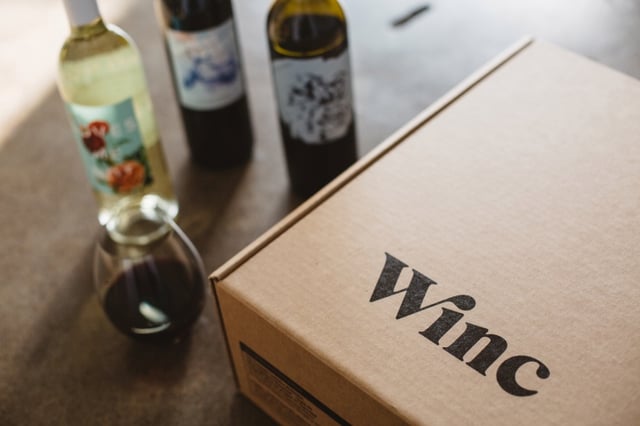 The company originally implemented SnapFulfil in its California fulfillment center in 2014 and subsequently rolled out the system to a second facility on the East Coast in 2016. In both cases, SnapFulfil allowed Winc to successfully bring its fulfillment operations back in-house from third-party logistics providers, in order to improve efficiency and accuracy and provide a stable platform for its continued growth, along with its diversification into wholesale distribution.

SnapFulfil has delivered a wide range of benefits, including an increase in order accuracy from 96 to 99.9%, the elimination of 'dead stock' and a reduction in training time from a week to just a few hours.

Winc's Director of Operations: Logistics, Erin Green says: "SnapFulfil initially helped us make a quantum leap in operational accuracy and efficiency and has continued to evolve with our business.

"Despite our ambitious growth plans, it's hard to see how we could outgrow the system – in terms of both capacity and functionality, there are almost no limits to what is possible with SnapFulfil. We are excited to work with them over the next two years as Winc continues to expand." 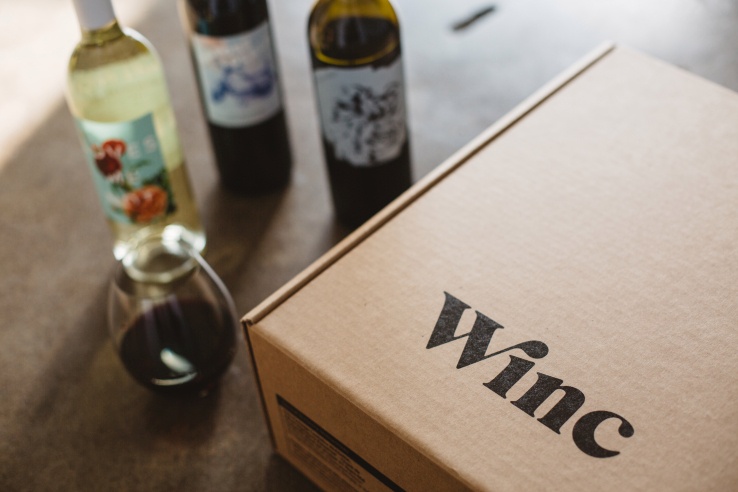