What should a new WMS have, how do you measure its success and what preparation should you make?

Warehouse Management Software is one of the critical differences between a well-run operation and a badly run, underperforming one. Once a business gets to a certain scale and have a stock-holding, they need to have a good WMS. 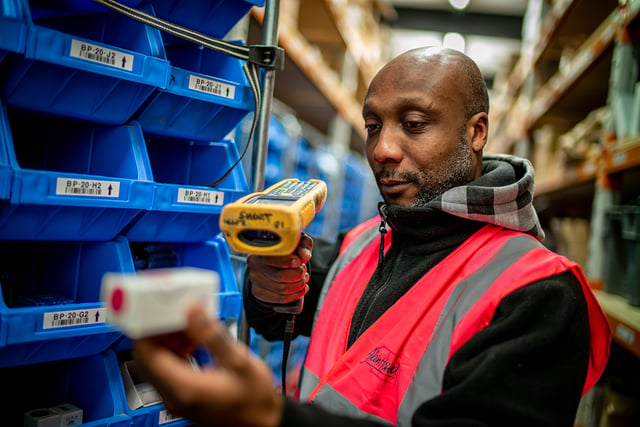 Before miring yourself down with selection and preparation, ideally you will also put somebody in charge of the choice and implementation. This might be an appointed project manager, however, in many circumstances, it may be an operational or systems-based manager. They should be tasked with using a formal process to choose what suits the business best within available budgets.

The first thing to do before choosing a WMS is work out what you can afford to spend on it and what would be your needed payback to justify the cost. As part of this, you should have strict measurable criteria for success (metrics are very important to recognize the success or failure). Remember, payback may not happen in the first six months, as you will need to acclimatize and train people even on the most intuitive system. There are many cases where payback happens soon after day one, but that would depend on your current system and the new one you choose. Make sure you have a clear idea of your expected timelines for implementation as these may be affected by seasonal variation, etc.

Most decent WMS implementations will take about 2 months from the original sign-off date. However, large-scale implementations could be a lot longer. This is because there has to be time for training, data take-on, functional design, testing (critical), hardware purchase, user acceptance testing, implementation, etc. Do not think you could buy a decent system today and implement tomorrow. If you are integrating to 3rd party systems that can also take time, as not every 3rd party supplier responds in a timely manner. As a business, the quickest we have done an implementation is 6 weeks, but the average is 3-4 months for implementation.

This is usually done by going to market and seeing a few providers; getting quotes and working out potential payback (never take suggested payback by a provider as anything but marketing). A good way to do this is to speak directly to people using the prospective product away from the supplier wherever possible.

Suggested potential paybacks include (you should work out a target for each based on your current position and needs, both current and going forward):

Other preparation you need to do which will make a big difference include your pick-face usage, current fast-moving goods locations, and pick-walk structure prior to the system taking over. A good WMS will work with these and suggest better location usage after the event, but good housekeeping prior to the implementation will make it all run much more smoothly. Demarcation of internal structures and paths, as well as very good barcoding and labelling across racking and stock, will be critical. You should also do a calculation on how many devices you are likely to need now and in the future.

Whatever system you go with make sure you do a full stock take and you are as accurate as possible, remembering the old adage... "put rubbish in, get rubbish out." Although over time a good WMS would correct this through PI, payback and accuracy up front can only be a good thing.

Scanner integration should ideally be Android based to allow for cost variation and the future. Microsoft won’t be supporting the Win CE ones for long, and potentially Android may suit you better if you intend to use other applications as well as your WMS on them.

When you have chosen a supplier and gone through the stages of implementation, you should be able to directly measure all of the targets you originally set. You should do this and use it as a tool to work out how realistic your supplier was in the first place and to decide the best way to focus the system going forward. Some suppliers may be wholly unrealistic with their claims for their WMS systems, while others will surprise you at their honesty. If a supplier has done a very good job, and you are happy, reward them with a thank you and become an advocate/case study for them. It will also help the relationship going forward.

In my experience, the most important tips to remember for any software implementation are: 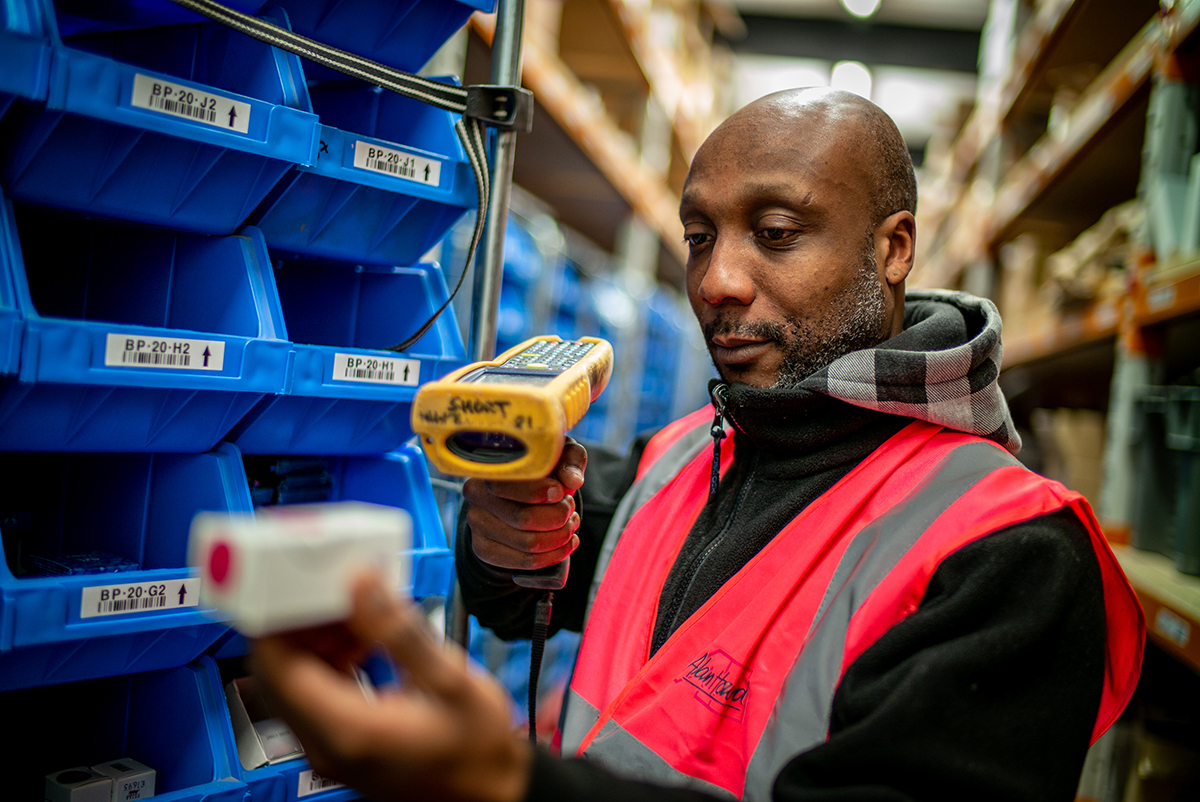