WMS technology innovator, Synergy Logistics, has appointed an experienced business transformation lead as it looks to scale up on expansion and growth and drive change. 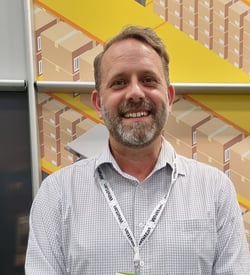 Richard Bartram (age 50 from Oxford) joins as Project Implementation Manager for the UK with a dual remit of further improving the SnapFulfil WMS customer experience and also up skilling and developing the onboarding team.

He brings a wealth of expertise across large scale operations like Ocado and Blacks Outdoor Retail, utilising WMS and WCS software, and has experienced the benefits of SnapFulfil as a client. In his last role as COO for the Furndeco Group, which specialises in commercial furniture for the hospitality and education sectors, he brought in the advanced cloud-based WMS solution to help facilitate rapid growth and operational efficiencies.

Richard says: “This is a can-do company culture that I’m already fully bought into, plus the SnapFulfil WMS is unrivalled for its functionality and speed of roll out. It quickly allows ecommerce/D2C businesses and 3PLs that facilitate this boom area to compete online with the Amazons of this world, but without the seven-figure investment, because it’s highly configurable, agile and fit-for-purpose.

“I get a kick out of saving clients valuable time, money and resource, but also developing the scope and ability of teams through continuous improvement. My mentoring and coaching experience will be brought to bear as the implementations team forges bigger and better partnerships and ramps up on reach and success.”

Synergy Logistics CEO, Tony Dobson adds: “I was very impressed by Richard when I first met him as a client, so we’re delighted to have him on board. He has the right set of skills, coupled with the viewpoint and experience of a customer, to help drive the business forward.”

Richard is married and outside of work devotes most of his spare time to his two daughters, age 10 and 8, who are both keen footballers and even more so after England’s Euros success. After completing the London Marathon in 2018, he still runs a few times a week to keep fit and active. 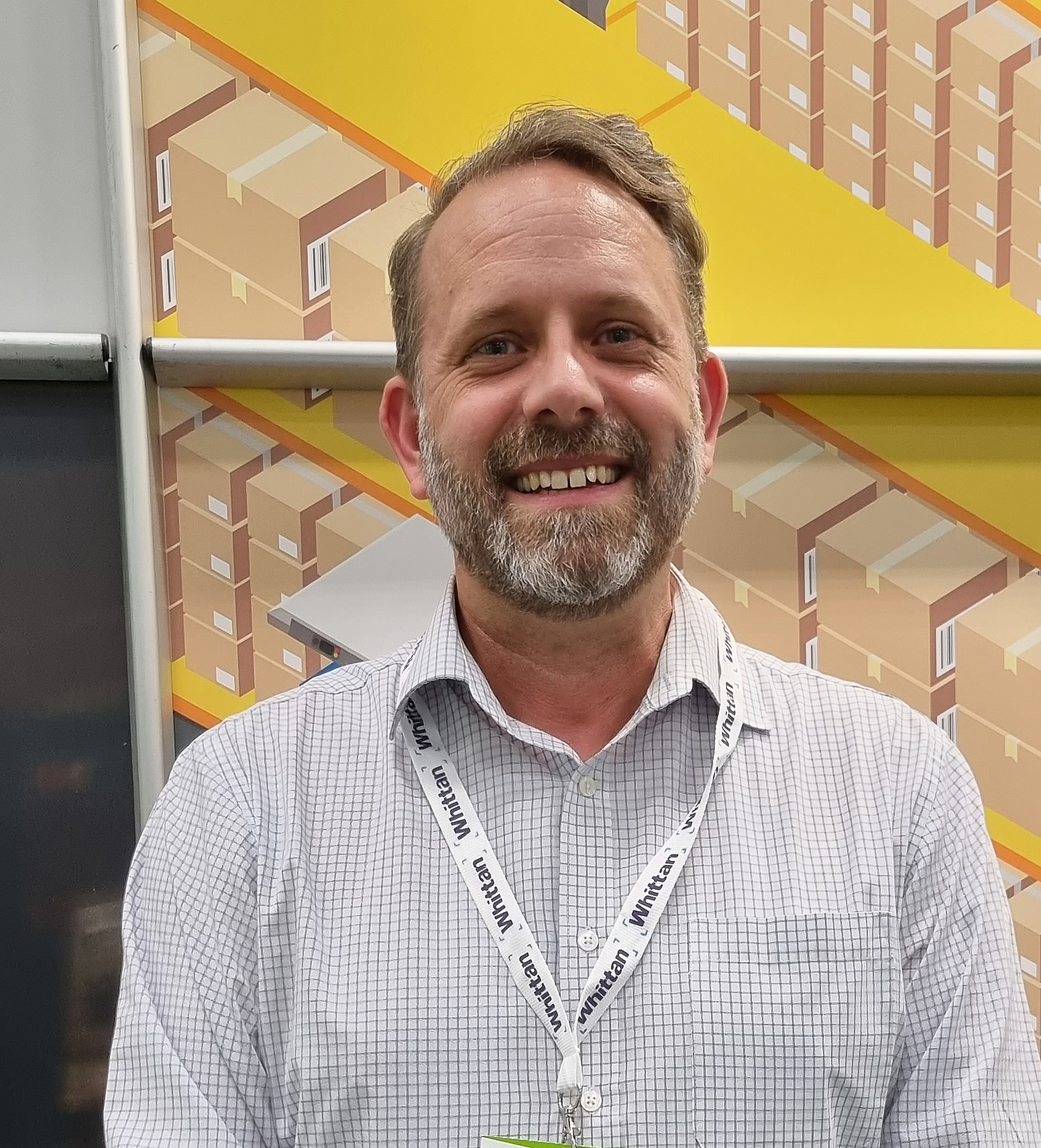