In a retail environment focused on unique customer experiences and increased convenience, subscription commerce companies are keeping a foothold. According to the 2019 SnapFulfil and Subscription Trade Association (SUBTA) State of Subscription Commerce survey, 46 percent of today's subcom offerings now have 2-5 years of operational experience; 39 percent have more than 5,000 customers, and 29 percent have more than 10,000 customers. 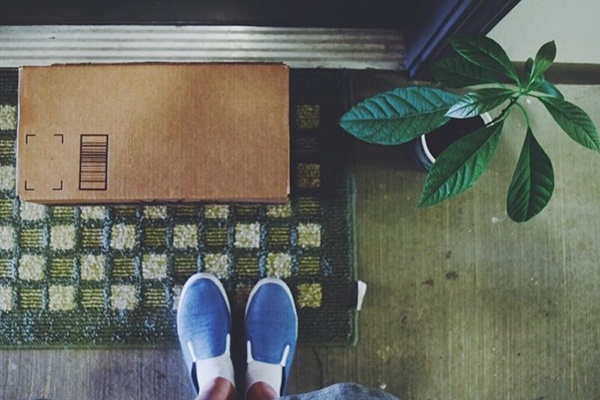 The industry is growing at a healthy rate, with 37 percent of subcom offerings predicting revenue growth of 26-100 percent this year, and 65 percent predicting at least doubled sales over the next five years. But now that consumers are more familiar with the industry, some boxes are considering expansion outside the subscription. Thirty-four percent have expanded into traditional e-commerce in the last year, while another 30 percent are considering a similar move soon. Eighteen percent are considering an expansion into brick-and-mortar operations.

Despite plans to expand into other channels, some subcom offerings aren't sure how they'll meet increased customer expectations. Nearly half (48 percent) said demand forecasting is one of their greatest fulfillment challenges. Among other challenges keeping subcom professionals up at night:

However, many subcom companies don't plan on significantly changing their operations from today. They're keeping their teams small – 60 percent regularly employ five or fewer people in their fulfillment operations. Seventy-two percent keep their operations in house, and two-thirds of those aren't considering a 3PL. Of the 28 percent that contract a 3PL, 64 percent have no plans to end their relationship.

"Subcom is a young industry no more – it's put down roots in the retail market, and it's attracting more customers who crave convenience," said Kirk Anderson, Executive Vice President at SnapFulfil North America. "It's great to see so many offerings are thinking about how they can leverage traditional e-commerce to expand their customer base, but the industry mustn't lose sight of the differentiator that pushed its growth: the unique customer experience. For those experiencing demand planning headaches, a willingness to adopt new technologies and new processes to continually delight customers will be critical for continued growth."

Among the study's other findings:

"As subscription commerce matures, it's imperative we find new ways to "wow" customers – especially with increasing competition from legacy retailers," said SUBTA co-founder Paul Chambers. "It's exciting to see subcom companies apply their customer-centric principals to other channels, such as traditional e-commerce and brick-and-mortar. SUBTA remains committed to powering our industry's entrepreneurs, no matter where their growth journey leads."